Tom Ford Beauty Glacial Rose Soleil Glow Drops ($50.00 for 0.47 oz.) is a light-medium copper with warm, reddish undertones and fine copper and gold pearl. It had a glowing, slightly dewy finish that wasn’t overtly shimmery/sparkly, just more of a faint tint (on my complexion) and glowing sheen.

The texture was lightweight, like gel-water hybrid, so while it was thin and watery, there was some substance there which helped it to spread across skin, whether bare or over base products. It had translucent coverage, which was as described, that could be used as a spot highlighter but could also be mixed in with foundation or moisturizer for an all-over glow.

I found it applied best with a brush or sponge for application on top of base products as my fingertips lifted at times (it wasn’t consistent), while fingertips worked well over tinted moisturizer or bare skin or when mixed in with moisturizer/foundation. It dried down to a mostly powder-like finish, so it didn’t remain wet nor did it feel tacky, and lasted for eight hours on me.

The formula is supposed to be "translucent" and to give a "soft-focused, diffused glow" whether mixed in with foundation or applied to the high points of the face. It has a watery, slightly gel-like consistency that's thinner but easily spread with a quick dry down that sets in place, so it doesn't break down too easily.

It was easier to use with a brush when applying it over a base for spot highlighting, whereas fingertips worked well when it was used over bare skin or when mixed with a foundation or moisturizer. The shimmer was fine but not so subtle that the effect got lost, particularly when used alone or with more medium-coverage products. The formula stayed on well for eight to nine hours on me. I didn't notice any scent while wet or dry. 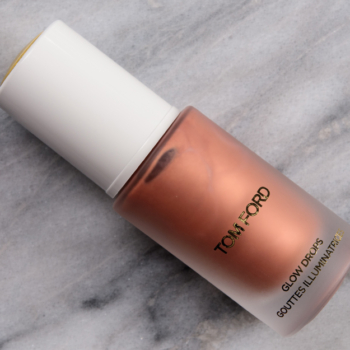 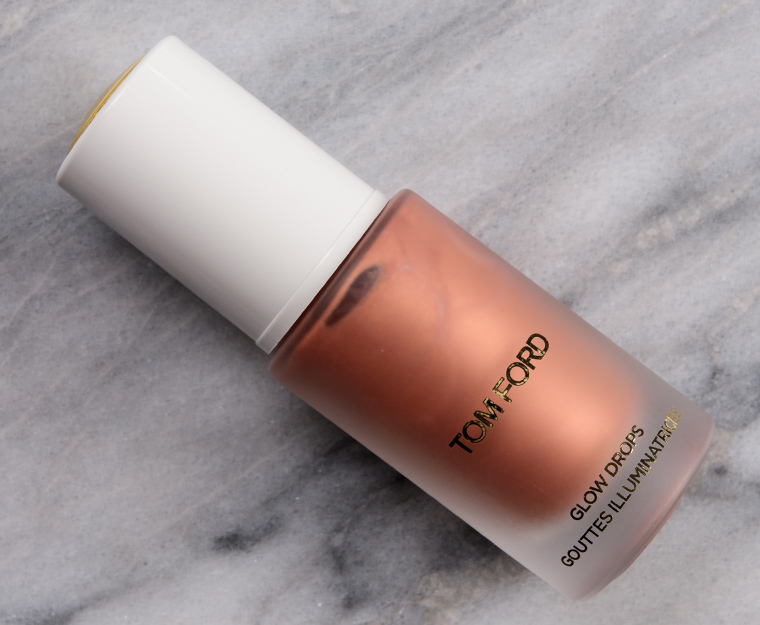 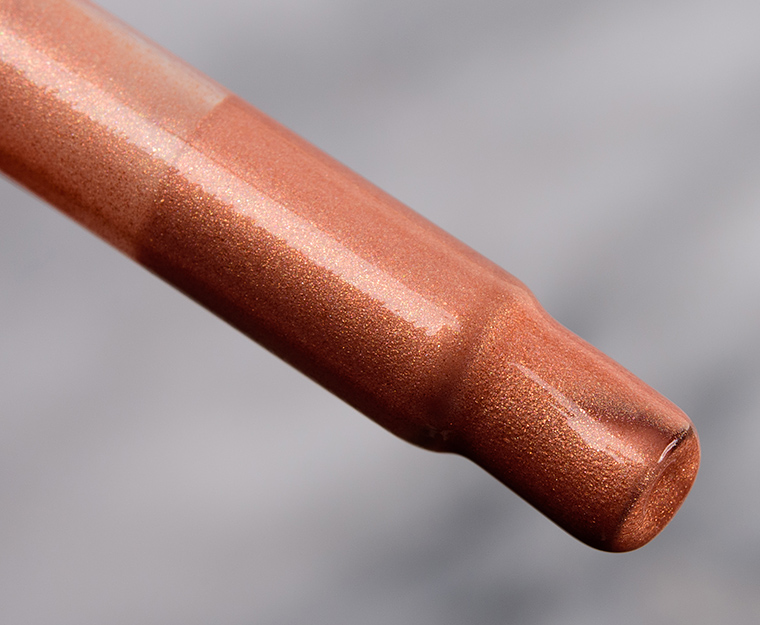 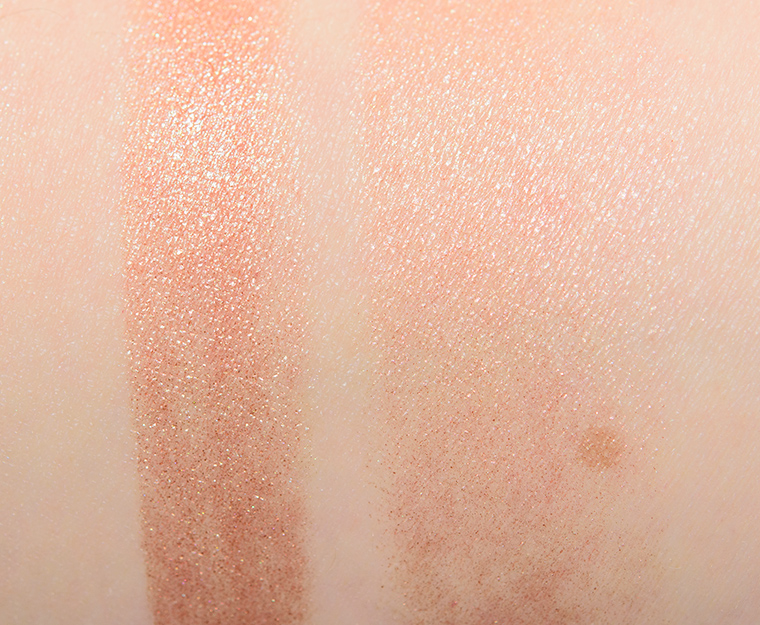 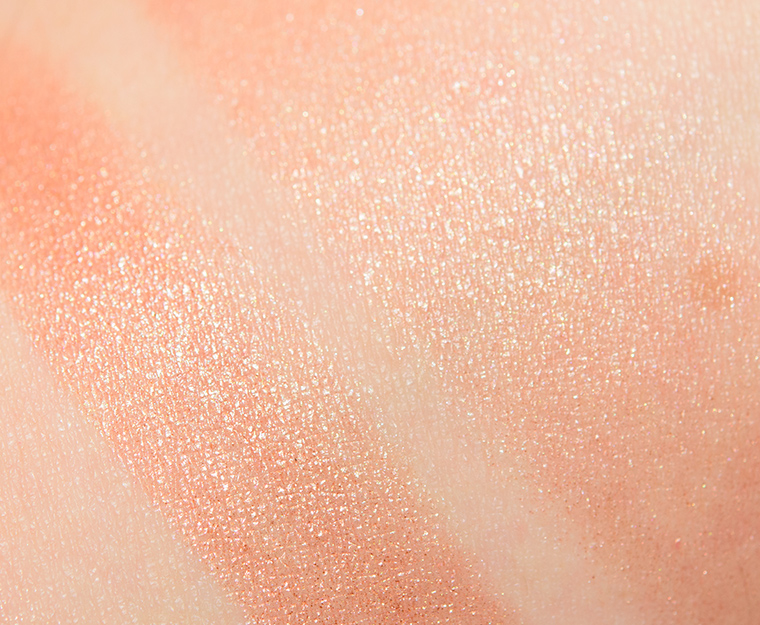 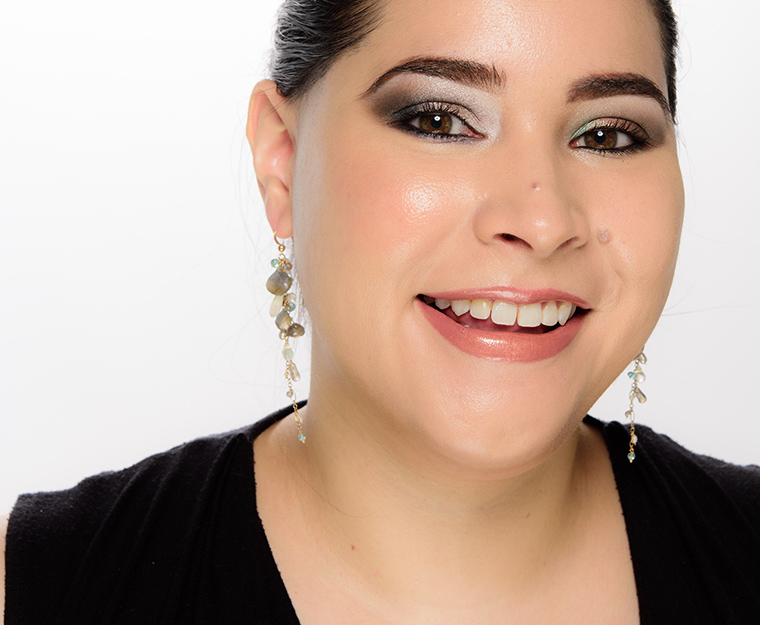 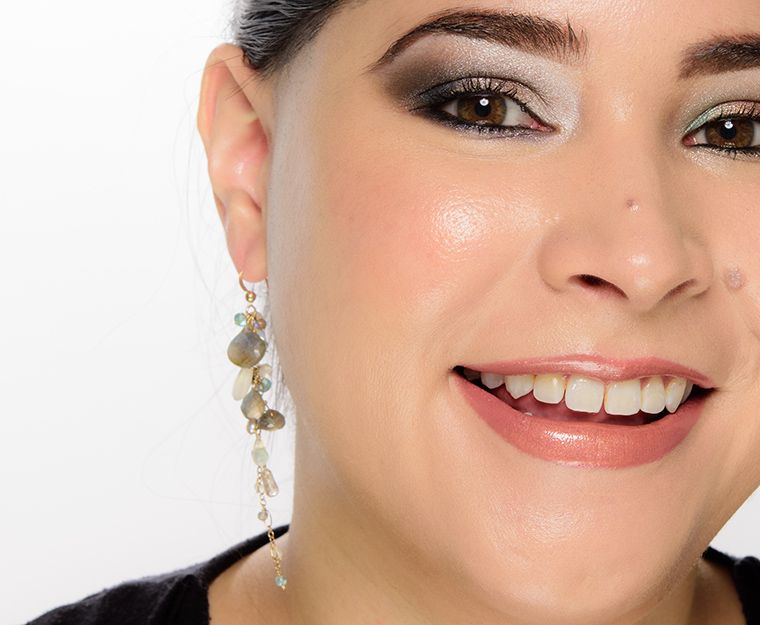